When mindful, we can find profound meaning in everything. We can see the world as a constant source of inspiration.

Exploring ideas, writing, can keep us in the moment. And it’s so good for a clear and intuitive mind to be in the moment. But there’s always the internal chatter: can I do it?

Can I focus? Can I achieve mindfulness?

As the mother of a teen who at times lacks focus,  I’ve been looking at the concept of mindfulness. At the idea of maintaining moment-by-moment awareness of thoughts and feelings and the surrounding environment. Deep, uninterrupted focus. 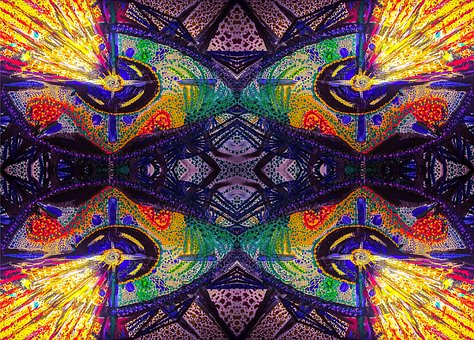 There are various mindfulness techniques.

There is meditation. Some, designed specifically for teens.

Getting a teen to sit through meditation, though — well, good luck.

There are books. Some better than others.

There is mindful walking. Mindful writing.

Mindfulness is uniquely important for adults and young adults alike. That’s what I tell my son. And he reluctantly agrees.

Think about the focus necessary to sit through, observe, and carry on anything from routine chores to issues of massive importance. Without mindfulness, we’re barely scratching the surface of so much there is to know and better understand.

The mindfulness technique I like best — unlike my son — is meditation. Among other things, meditation helps me understand there is a level of maturity youngsters need to reach in order to appreciate the art of internal reflection coupled with breathing and soothing music.

So, I give him his space. For now.

What about you, dear friend? How do you achieve mindfulness?

Stepping Back from Duties 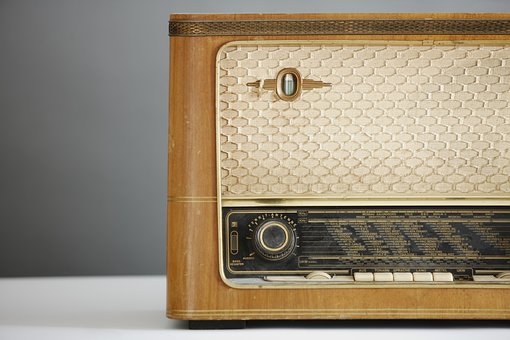 I turned on the news today, ready for traffic and weather. The latest on what’s going on in the middle east. The world.

Within minutes, the talk turned to Harry and Meghan stepping back from royal duties. The shock. The dismay at an American woman stealing a British prince.

This could serve as great inspiration. We have to build our characters based of someone. Why not those beating up on famous figures?

Later, I clicked through more articles on Harry and Meghan – don’t ask why – and one look at the comment section clarified these people’s desire to bail. The scrutiny and abuse, my goodness. The man is apparently not even in line of succession to the throne – outmoded a concept as that is – so why are folks bent out of shape? 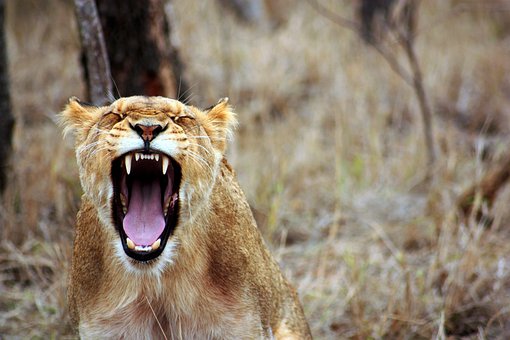 Some commentators are complaining about the money spent by the couple.

So, I found a page that broke down how much the royals cost the taxpayers. Around $1 per British family per year.

For one dollar per year, the professional commentators want ownership rights to the air these people breathe. They want to rip them to shreds on the international stage for everyone to see.

One commentator was asking for a refund from Harry and Meghan.

How much would that be? Three dollars for the past three years. For three dollars this woman felt entitled to leave several nasty comments.

Something tells me nothing, no amount returned, would shut her up.

Another commentator referenced the Queen. How sorry he felt for her majesty. Does he think the Queen – a loving grandmother, we assume – enjoys seeing a family member abused in such a manner?

If for the Queen’s sake, then why not leave her grandson alone?

So my question, all the way from California, is: why the dreadful behavior among the public?  We were on the brink of war not long ago; there is serious conflict in the world. Serious illness. Despair. Don’t people have issues of their own to resolve?

Can’t be the $1 per year, or the saddened royals.

If the royal family love their son/brother/grandson they would be hurt reading despicable comments, wouldn’t they?

The dream sat at the edge of my consciousness all morning.

Like a flickering lamp — flashes never materializing into a bright whole.

Of course not. I was awake.

By early afternoon only the memory remained. A night story of the mind. Subconsciousness riveted by life, maybe. This dream, broken and mysterious, stayed with me longer than any other during the wake state when dreams should be gone.

Will I ever see it again? 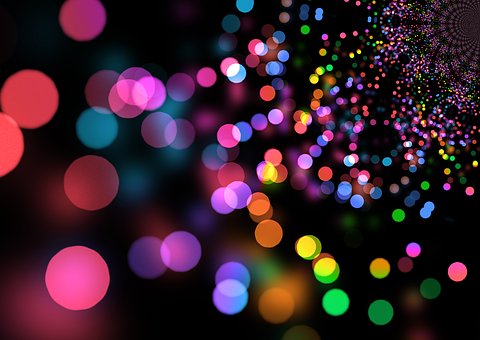 Have you experienced persistent bits of dreams throughout the day? Not  memories, but fragmented bursts of the real deal that push to the surface of your mind at random times. Demanding attention. Then fading away.

My grandmother, in the old country, used to interpret dreams in all forms. I think every woman her age did. She inspired the dream decoder character in my novel, Stranger or Friend.

I remember her talking about chance encounters, the possibility of an argument in near future, a visitor — all read from dreams. Some things foretold happiness, others not so much.

To my grandmother dreams in any form meant something. They were to be dissected, analyzed, discussed.

Those days are now a distant memory.

Wish I had listened closer.