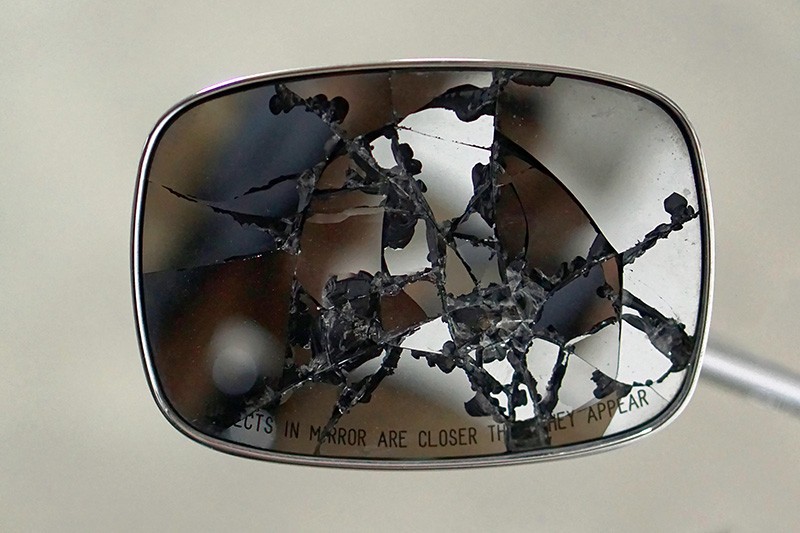 Enough with the constant norms — Unknown

We recently watched A Breath Away, a French film with subtitles. On Hulu, I think, although you might find it elsewhere.

Took some convincing, though.

The first reaction in my house was, Oh, no, let’s look for an American movie – or something in English. Easier that way, right? Even if some British accents sound as good as a foreign language. But, still, it’s English.

I said, Let’s give it a try, and before long we were sucked into the story.

I love watching foreign films. But I grew up on foreign cinema with or without subtitles. When no captions were available, I’d just imagine what might be going on, based on actions and emotions portrayed. I’d catch a word here and there, and try to fill the gaps. Not a bad way to learn a new language, for sure.

But my film-watching companions prefer English.

Yet, we really enjoyed A Breath Away, despite our initial squabble. Nothing Oscar worthy and that took nothing away.  In the contrary. It was something different.

Something challenging, outside the tired, old norm.  And it felt good.

Done anything outside the norm recently that felt good?

This entry was posted in World, near and far. Bookmark the permalink.

2 responses to “Outside the Norm”

I welcome your thoughts. Cancel reply

Somewhere in the cosmos

The Art Or Endeavour Of Being Lucid In A World We Live In... Secrets Of The Psychics... Energy, Universe, Futurism, Film, Empowerment...Digital Abstract Art Rendering...